So, back to the Sunnyflyer 30 in 1 16-bit plug & play controller thing - turn it on and you'll see this lovely menu: 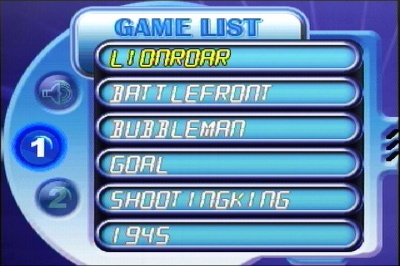 It's certainly a menu. And it omits all spaces in the game names for some reason. There's also a volume option, which is rendered slightly useless by the fact that some sounds are distorted at any level above 1, and it defaults to 4. (At least the games allow you to exit back to the main menu from the pause screen, which is a nice touch as it preserves the volume setting)

Before I show you the games, wouldn't you like to know who developed them? yes? maybe? well! It's not entirely straightforward; no one is actually credited anywhere, but I've done a bit of research and I'm fairly sure they were made by the Xi'an-based developer Hummer Software (蜂鸟软件; no relation to Hummer Team, mind you), founded by ex-members of Dragon Co after that company closed. (Dragon itself actually has quite an interesting history which I'd like to get into sometime!) Their archived website can be found here, and although the screenshots, videos and demos once hosted there are sadly long gone, it does mention them having developed games for the EMG series; there are also a few other game-specific connections which I'll get to later.

In 2007 they were bought by the Taiwanese company Prescope and renamed Promexus Software, and under that guise made some games for the "iGo", "eGo" and "P-eye"/"PI" consoles, which were released under the Sharky brand in Russia as the Sharky 3D, Sharky Touch and Sharky Move respectively - on the Sharky site you can see that a few of the games on the former two consoles were recycled from this thing (albeit ported I guess, as the hardware is different). However Promexus's own website seems to have vanished, along with the official download site for those consoles, and all that remains are some odd listings for "Promexus Trading" seemingly moving into the export of hair straighteners (btw bonus points for "Main Customers: Gorgeous", flattery will get you everywhere) so I guess in the end it didn't work out.

So now you have a vague idea who made them; on to some games! The first five games on here are the only ones with title screens, plus (more or less) the only ones out of alphabetical order, so presumably these are supposed to be either newer or better ones, and the rest are generally more simple/generic (but not always). 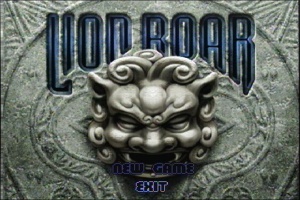 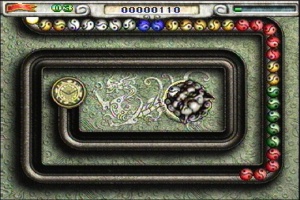 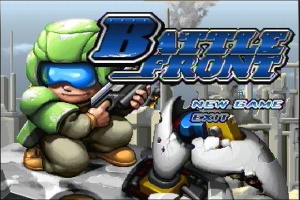 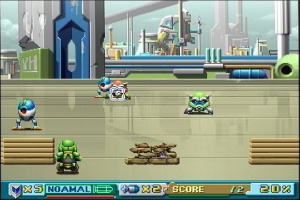 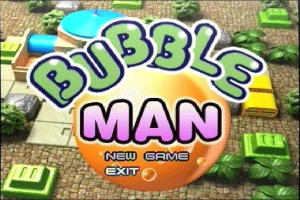 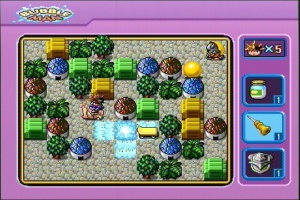 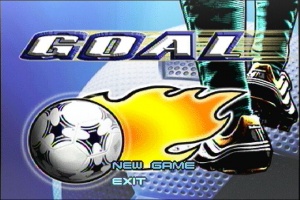 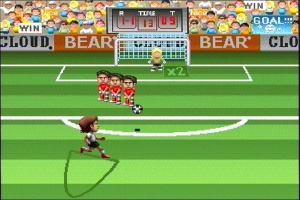 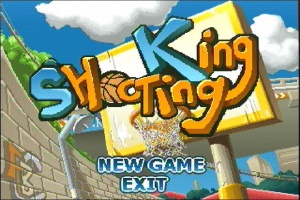 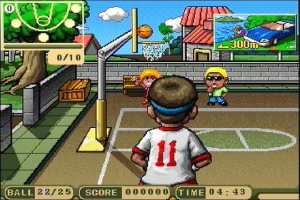 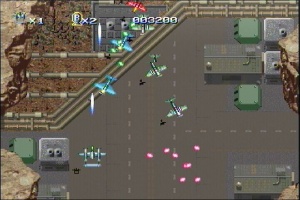 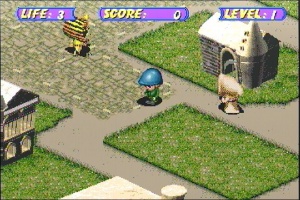 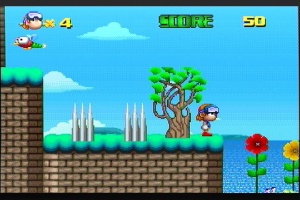 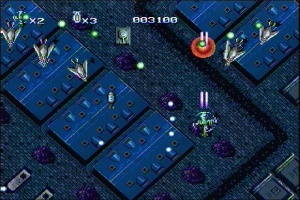 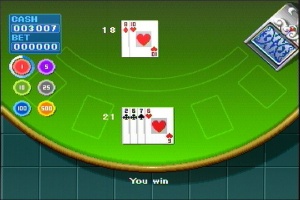 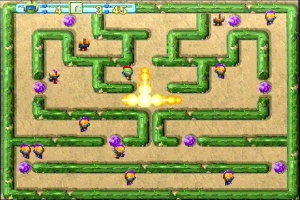 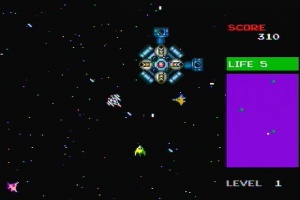 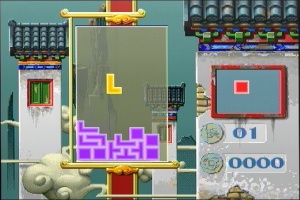 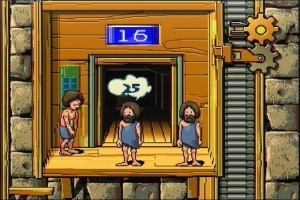 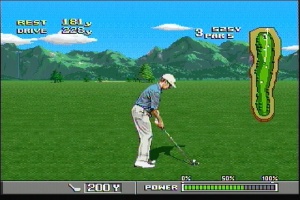 I'll cover the next 15 games in the next post; but before I end things, just a note on sound (as someone asked about it in the comments of a previous post, and it's a major aspect of the games that, uhm, quite obviously doesn't come across in screenshots) I can't say any of the music is too interesting composition-wise, but the sound hardware really seems quite unique compared to the usual fare on these consoles - sometimes it comes across quite generically MIDI-ish but other games have a bit of a Mega Drive-esque FM sound to them. (I'd say it might have something to do with Hummer Software's experience as a Mega Drive developer, but all their MD games I can find just use sampled sound exclusively, so maybe not)

Anyway, that's it for now - look out for the thrilling conclusion... some other time!

I'd be curious to hear recordings of what the sound is like in these, especially the FM-esque stuff (to see if the instrument patches sound familiar at all) and whatever the sampled music is in 1945 (out of sheer curiosity as to whether I can recognize it).

Also on that note, it is kind of surprising that none of the seemingly-from-Hummer-Software Mega Drive games use the FM synthesizer, given that the Tomsoft SDK they used includes a MIDI converter for precisely that purpose. Guess they just liked the sound of (awkwardly pitch-bendy) PCM better?

I'll try and get some for the next post - I have always intended to record videos of these games as well, but I've been saying that for about, ooh, three years?

Incidentally Elan's SDK for the EMG series includes a very very similar MIDI converter, credited to Hummer Studio - I'll have to try and dig that up as well.