Well it's finally time for the final part of this strangest of plug & play consoles; what mysteries will it hold? what will be revealed? (spoiler: there are some games)

But first - I mentioned previously that I didn't think Sunnyflyer was really the manufacturer of this thing; back when I got it I did a little bit more digging into its origins and I found another Taiwanese company called "Jempire" with basically the same console in black, among other things (including a cute Famicom-style plug & play controller). I also came across a Hong Kong company called Wattly International, sometimes also known as Wingtech, which may have been the original source of it judging from the model number (WI16-JP020). but all these companies seem to be defunct which makes it quite hard to get to the bottom of all this! For now I'm going to assume it's a Wattly/Wingtech product though, possibly separately distributed in Taiwan by Jempire and Sunnyflyer (or maybe Sunnyflyer was working with Jempire), and one that I guess was not very successful for anyone.

Now to the second half of the games: 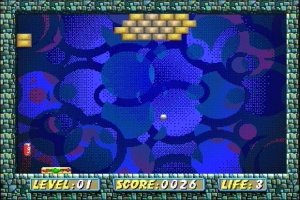 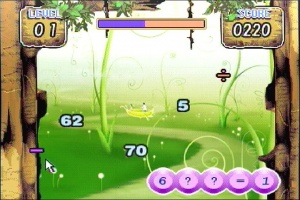 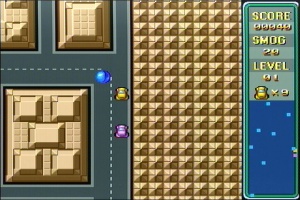 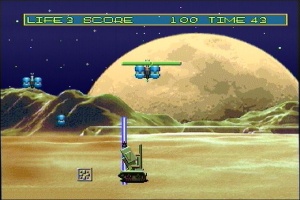 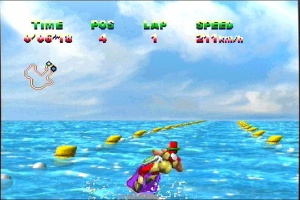 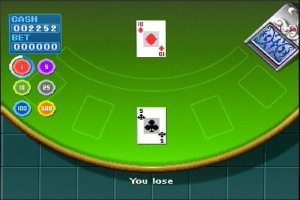 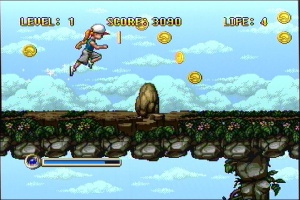 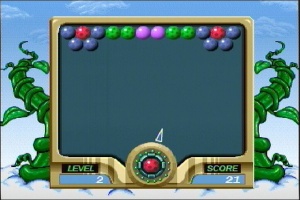 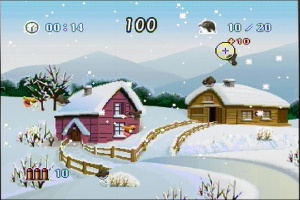 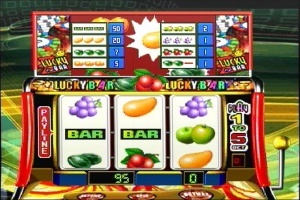 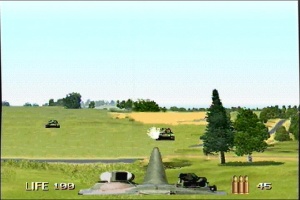 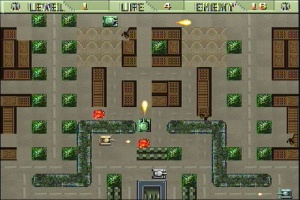 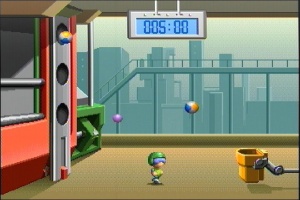 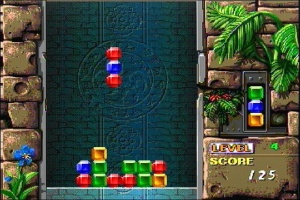 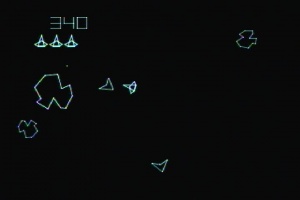 A couple of people requested this, so I've recorded some music from this console; I didn't spend much time editing or anything, and there are sound effects where it was unavoidable (step forward Tank War) but if you just want an idea of what some of the games sound like, you can download that here. I probably was overdoing it a bit saying some of the games sounded Mega Drive-like; it really doesn't sound much like any other console I've ever heard, but maybe someone out there can identify if it's based on some other sound chip or not.

[update: it's come to my attention that the music in Elevator is Money for Nothing by Dire Straits; what with that and Charlie's Angels it's looking very possible that more of the music on here was ripped off from somewhere. Hummer Software did actually make a MIDI converter for the EMG, based on Tomsoft's previous one for the Mega Drive, so maybe they just found MIDIs online and converted them for use in the games]

Before I wrap this up, one interesting thing I was able to salvage from Jempire's website before it went down was this list of what I can only assume to be all the Hummer Software EMG games available up to that point, complete with screenshots. There are a bunch there not available on this or any other console I've seen; I'm naturally intrigued by "Driller Man" as a potential Mr. Driller clone (North Salvation, you have competition!) and there are a few other interesting things to be found, like how Labyrinth looks pretty much like Nice Code's Burrow Explorer (credit to codeman38 for spotting that one waayy back in 2011) which would almost make sense given that Nice Code was founded by ex-Dragon people too.

Some of the screenshots even seem to be of earlier or alternate versions of the games to the ones found on this console; for example, the 3D Bean guy has his original colouring from Harry Potter, Elevator has the cavemen asking for "(number) floor" instead of just "number", and Bosconian still has the original arcade graphics.

Anyway - this brings the saga of the Sunnyflyer 30 in 1 to an end, for now, so I should probably draw some conclusions: while I'm not overly fond of the design of the console itself, the games are mostly quite fun, and while the production values are sometimes shaky they (with a couple of exceptions) aren't reliant on stolen material; my official supermulti.org plug & play rating is "better than some of the crap out there, and probably deserved to do better than it did". Out of ten.

That absolutely does sound like some sort of Yamaha FM synthesizer! Not entirely sure it's the 2612, though-- some of the waveforms sound more Adlib-like than Mega Drive-like.

Also, the music in Elevator is a slightly dodgy cover version of Dire Straits' "Money for Nothing". Once you hear it, you can't unhear it.

Ah, yeah, someone else pointed out the Money for Nothing thing and I updated the post, I guess around the same time you commented :D I feel like maybe I should record the music from the rest of the games now, see if anyone can identify anything else...

I swear I recognize the melody from Hit Brick as well, but my brain is absolutely blanking as to what song it goes to.

btw, the MIDI converter actually calls itself "EMG-2612FM音樂轉碼工具" so that would, I guess, point to it being YM2612 based.. but presumably some kind of custom variant by Elan.

the converter is part of the official devkit, which is publicly available from Elan's website; you need a license key (which I don't have) to run the devkit itself, but the converter is a standalone executable. if you want to check it out I've uploaded it separately here:
https://mega.co.nz/#!5AIlEDbZ!FmymiyFSv1vcbJjn4jxJpWyv3lEKFuURtuqd0mlSVMs
(i'm still a tiny bit wary about hosting it here directly since it's part of their current devkit, hence mega)